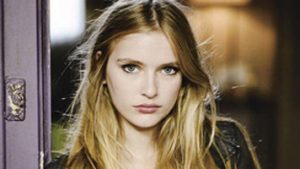 At the heart of the drama that every parent would agree is their worst nightmare is seventeen-year-old Léa Morel. When she vanishes without a trace, Léa’s family are left to wallow in the fear and emotional fallout while the police search for clues. We soon understand that the Morel’s family and friends have their own secrets they want to remain hidden. Has Léa’s fate been sealed by this cast of suspicious characters? Distressed and torn apart by the slow-burning investigation, the hope that the Morel’s be reunited looks less likely in this harrowing new Noir series.